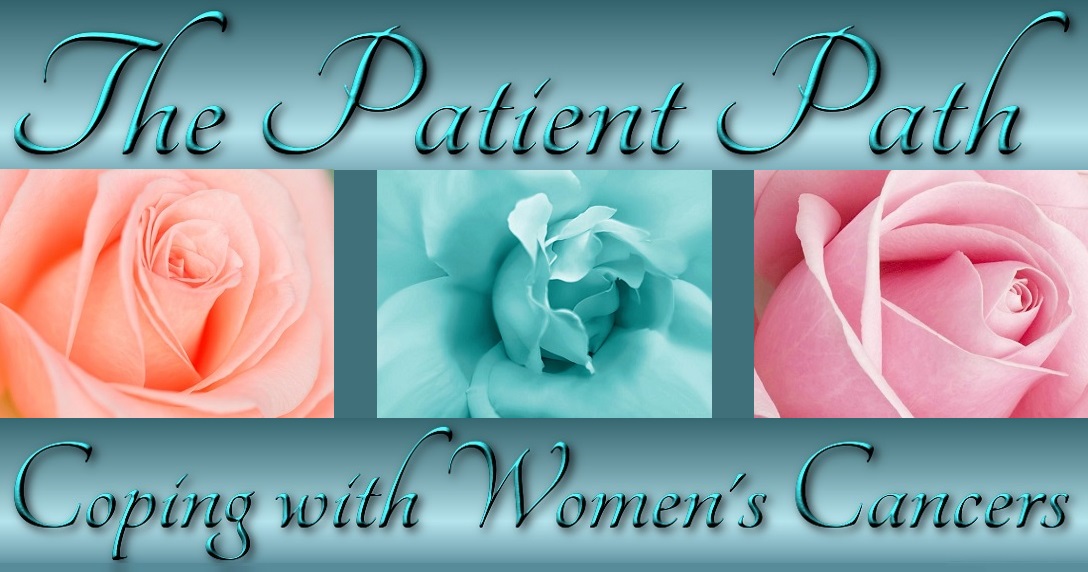 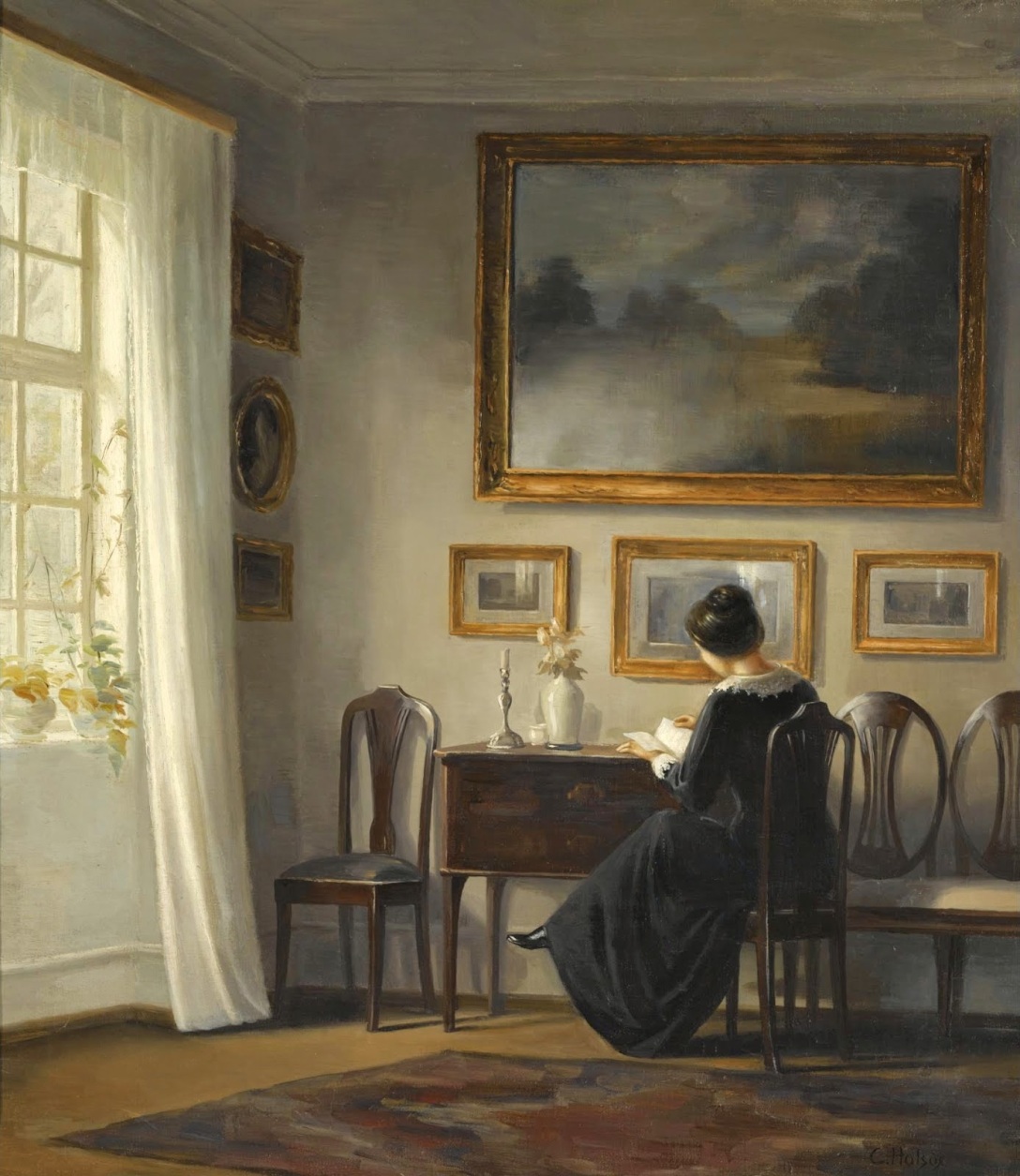 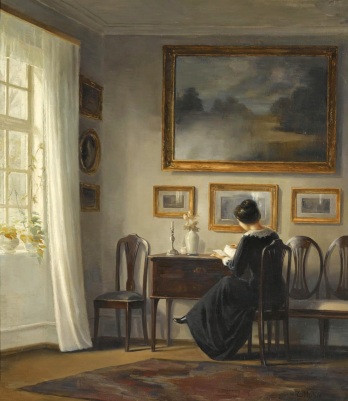 From PART 1: BIRTH: [T]he doctor responded matter-of-factly: “Yes, but he has asphyxia from swallowing and inhaling meconium in the amniotic fluid. He’ll probably be brain damaged and need to take phenobarbital for the rest of his life.”

To this day, I cannot believe this elder statesman of the OB-GYN community (now deceased) at a high-ranked suburban Philadelphia hospital could have said such a thing. Yet he did. And it haunts me still.

After my limp, blue baby was swiftly (and, it seemed to me, brutally) delivered by forceps, a great flurry of activity occurred during which the staff seemed to be simultaneously suctioning my son’s lungs and trying to pump air into them to avoid any further oxygen deprivation. He had a nuchal cord (the umbilical cord was wrapped around his neck) and had swallowed, as well as inhaled, a great deal of meconium (intrauterine waste products). I heard someone say, “Get the neonatologist—now!” Fortunately, the newborn-baby doctor was readily available—he came and provided emergency care while I was being sutured up. Then he whisked my son away in an Isolette.

I didn’t know what to think or how to feel. When I got to my room, my legs were shaking badly and didn’t stop for hours. I felt numb and confused . . . and very, very scared. A little while later, they wheeled my son, Matthew, into my room just long enough for me to poke my finger through a hole in his Isolette and touch his tiny hand . . .  just long enough to say, “Happy birthday, sweetheart” . . . before they took him away. He had tubes coming out of every orifice, and he was taped everywhere; I could hardly see his little face. Then the ambulance transported him to Children’s Hospital of Philadelphia while I remained in the maternity ward . . . the only new mom without a baby.

My little son weighed only 6 lbs 6 oz, possibly due to placental insufficiency and/or the terrible infection (Haemophilus influenzae type B) I had had (strangely) just before he was born. I couldn’t sleep. Instead, I watched the 1984 Democratic National Convention in San Francisco on TV until they gave me a pill to knock me out for a few hours. (An aside: This was the year in which Walter Mondale asked the first woman in American history—Geraldine Ferraro—to be his vice-presidential running mate. I wouldn’t have believed at the time that it would take 31 more years for women—in both parties—to become potential candidates for the presidency.)

The next day I was on the phone to any doctor or nurse at CHOP who could give me information about my child. The reports were very positive. Within hours of his birth, they said, he was sitting up in an infant swing looking around the room, taking it all in. One nurse reportedly went in to see him for the first time and said, “What’s wrong with him? Why is he here?” Happily, Matthew showed the world from the start that he was very interested in what was going on in it. They did brain scans and EKGs in addition to all-over health tests. They found nothing demonstrably wrong.

His father went to see him every day, but because of the damage I’d sustained during delivery, I had to stay in the hospital for two more days and wasn’t able to travel down to CHOP until Matthew was three days old. When I finally held him in my arms, I wondered how a little being who seemed to have no weight at all could hold such much importance. And that mature little face . . . it still looks the same to me, 31 years later! I imagine most mothers still see their babies when they look into the faces of the men and women their children have become.

Unfortunately, the early disruption in maternal-infant bonding affected breastfeeding, at which we never did become successful despite instructions at the hospital, subsequent home visits from the breastfeeding advisor, breastfeeding and infant-care books, and “breast is best” encouragement. I used an electric pump for a while, then we had to switch to formula. But Matthew was healthy . . . and, within a week of his birth, he was home. (I was still in bad shape from the vaginal laceration caused by the forceps delivery, having developed an extremely painful, throbbing hematoma that took two weeks to resolve.)

CHOP advised us to bring him in for checkups at 3 months, 6 months, 12 months, and so forth so they could monitor his growth and development. At the 3-month visit, he tested normal. At the 6-month visit, he tested at a 7-month-old developmental level. So they decided he could be followed by our pediatrician (who happened to be our family doctor) and didn’t need to come back. But they did give us a firm, clear warning: when Matthew reached school age, he would probably develop either a learning disability or a behavioral problem because he was oxygen-deprived for a short time after birth.

Turning the clock forward a few years, Matthew entered school and engaged in lots of extracurricular activities, never showing any signs of a learning disability. In fact, he became a gifted student. But the earlier prediction was correct: he did develop behavioral issues, which were later identified as oppositional-defiant disorder (ODD) (formerly simply called “passive-aggressive disorder”). My experience showed me that he was in the low-mid range of this disorder, never exhibiting any violent behavior. He also seemed to socialize fairly well, although he had a mix of strong individuality and deep sensitivity that rendered making friends a social laboratory experiment. Mostly what I—and the world—saw was his refusal to accept or respect authority figures. The counselors we saw as he got older corroborated the ODD diagnosis and further explained that this was becoming a more frequent topic in the medical literature—so-called longitudinal studies have shown that even a short period of oxygen deprivation at birth can result in ODD.

Now that my son is a well-functioning adult, I will stop the story here. Except to say this: Our experience illustrates one of several episodes in my life—and likely reflects similar experiences in the lives of many others—of mismanaged healthcare delivery. Birth is a sacred, wonderful experience; yet for us it was marred, if not by negligence, then by indifference. Thinking about it all these years later I am still not sure whether I was dealing with staff members who committed any wrongdoing, or whether it was a matter of attitudes and/or fatigue combined with incorrect assumptions.

I have spent three decades years trying to forgive myself for my son’s traumatic entry into the world. Very likely, I will spend the rest of my time on earth wondering what I might have done, if anything, to avoid putting us both through such a painful birth. To reiterate, I created this site when I was diagnosed with uterine (endometrial) cancer to encourage patients to strongly advocate for themselves while partnering with their healthcare teams to obtain the best, most appropriate care possible. No two births, illnesses, or human beings are exactly alike, and although I applaud technological and informational advances, I deplore the fact that scientific specialization is often achieved—and practiced—at the expense of individual patient care.

Perhaps I was too young, too afraid, and too confused to have done anything differently during my son’s difficult birth. But exhausted and sometimes even misguided or jaded healthcare providers can, and do, make mistakes. As patients, I believe it is our responsibility to learn everything we can and to never stop asking questions until we get the answers we need—and deserve.

Serious medical mistakes at the beginning of someone’s life can affect the course of their destiny. But as adult consumers of healthcare, we can help shape the course of ours.

This weekend, we are having a family reunion at our house, and I will welcome my son into my home as a successful, ambitious young man whose professional and personal goals are focused on making the world a better place—a significant part of his current job is changing the way healthcare is delivered.

Let us hope that medical schools and healthcare practitioners are paying attention. 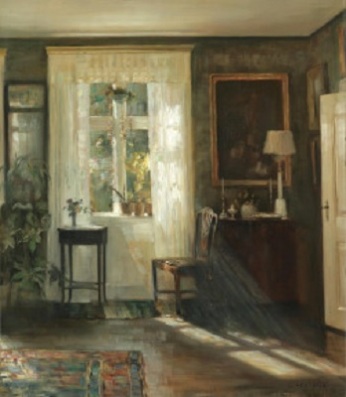 3 thoughts on “Reflecting on Childbirth after Losing a Womb to Cancer: Part 2 – After-Birth”