Acknowledging the Sad Passing of Someone Who Had Time Enough to Live Her Dream: Cindy Stowell, “Jeopardy!” Champion Update – December 21, 2016:  Last Friday, it was announced that “Jeopardy!” champion Cindy Stowell died at age 41 of Stage 4 colon cancer on December 5, 2016, about a week before her episodes aired. She had… END_OF_DOCUMENT_TOKEN_TO_BE_REPLACED 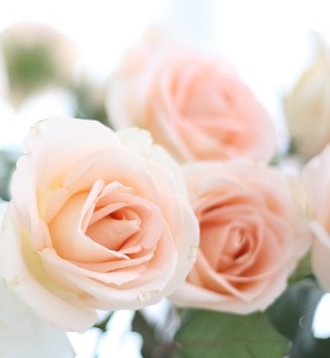 Yesterday, I posted a brief announcement that I remain cancer-free on the three-year anniversary of my total robotic hysterectomy for uterine (endometrial) cancer on December 13, 2013 (a lucky Friday). I said I would provide the full scoop today, and I have provided more information below. But this will need to be just a quick update as… END_OF_DOCUMENT_TOKEN_TO_BE_REPLACED